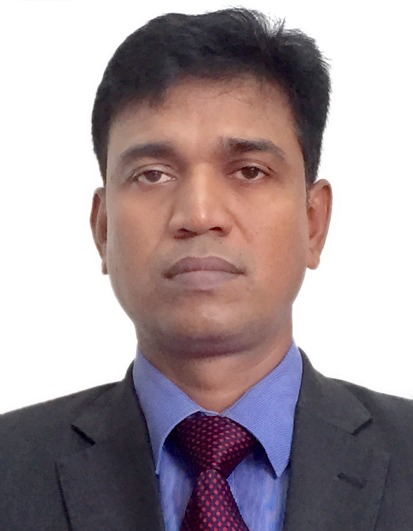 Dr. Janakiraman is a career diplomat, joined the Indian Foreign Service in 2002.

He has served as Deputy High Commissioner in Pretoria (South Africa) with concurrent accreditation to Kingdom of Lesotho, from 2016-2019.

At headquarters in the Ministry of External Affairs in New Delhi he has served as Deputy Secretary in the Latin American Division from 2011-2012 and as Director for Eurasian Affairs in 2019.

As Joint Secretary headed e-governance and IT Division and Cyber Diplomacy Divisions of the Ministry of External Affairs from 2019-2021 and as an Indian expert participated in the 6th UNGGE on advancing state behavior from 2019-2021 and the 1st OEWG for the developments in the field of ICT from 2019-21 in the context of International Security.

He is currently the Ambassador Extraordinary and Plenipotentiary to the Republic of Cuba. He has arrived in Havana on 24 July 2021.

He speaks English, Tamil, Hindi and Portuguese. He is a keen golfer. He is married and has two daughters.